Which of the following words don't belong in the group and why?
CORSET, COSTER, SECTOR, ESCORT, COURTS

Can you solve the tricky chess rebus puzzle below by ciphering the hidden meaning? 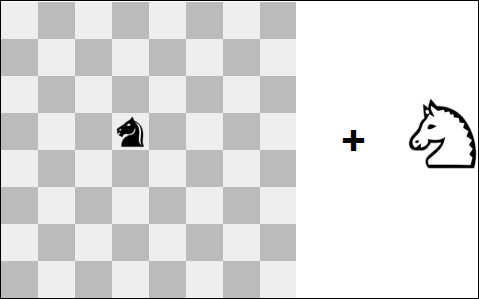 What does the below rebus riddle means? 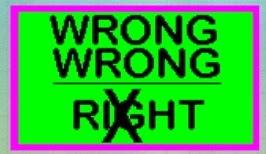 The below mentioned letters have been placed in a order using a logic.

Can you find the logic?

But it is quite possible, do you know how?

It begins where the time ends.
Its second is an expression of surprise.
Its third is a question.
Its fourth is urinate.
It ends with a drink.

Which country it is?

You have four chains. Each chain has three links in it. Although it is difficult to cut the links, you wish to make a single loop with all 12 links. What is the fewest number of cuts you must make to accomplish this task?

'Why are you standing on that chair in music class ?'.

what did student replied ?

Make you Cry or Joy

You can win me and lose me but never buy me
You can not eat me and never want to part with me
I can make you cry or bring you joy
I am not a machine and definitely not a toy
You keep me but i am not forever just yours
You might find me in a case or on a shelf next to a vase
I am hard and i am tall if you bump me i am sure to fall
I am made of different materials and am at many events
If your lucky and fight hard I might be yours
What am I ?