There's one "sport" in which neither the spectators nor the participants know the score or the leader until the contest ends.

Man in the Hotel

Two friends decide to get together; so they start riding bikes towards each other. They plan to meet halfway. Each is riding at 6 MPH. They live 36 miles apart. One of them has a pet carrier pigeon and it starts flying the instant the friends start traveling. The pigeon flies back and forth at 18 MPH between the 2 friends until the friends meet.

How many miles does the pigeon travel?

What is the code ?

Dance in the Rain

A man who was outside in the rain without an umbrella or hat didn’t get a single hair on his head wet. Why?

A mother is 21 years older than her child. In exactly 6 years from now, the mother will be exactly 5 times as old as the child.
Where's the father?

In order to complete the racing competition, the Mexico racetrack has to submit its top and the most famous three horses to win the competition. Due to an electrical storm, all the records are cleared and no one knows which horse holds the record. They all look identical and it becomes even more difficult to differentiate the horses. There are 25 horses in the Mexico racetrack. But there can be only five horses at a time on the track. What will the least number of races that can be conducted to find out the three fastest horses? 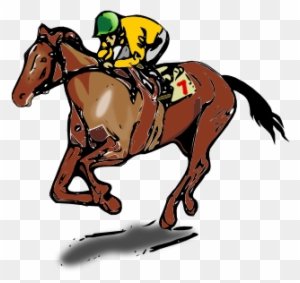 Decode the below four famous ciphers:

What does below Rebus mean ?

Who Are These People ?

A mile-long train is moving at sixty miles an hour when it reaches a mile-long tunnel. How long does it take the entire train to pass through the tunnel?