What are the digits ?

Be active and find the killer in the picture Riddle below. 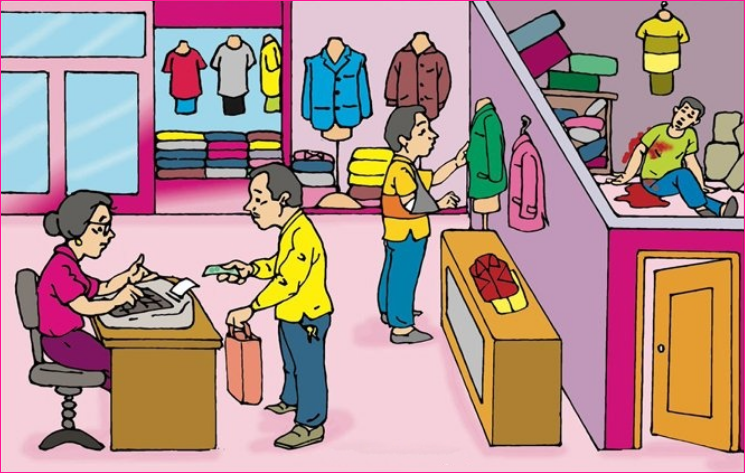 What seven-letter word has hundreds of letters in it?

A Child was born in Lahore, Pakistan.

Still child is not a Pakistani citizen.why ?

Come in different shapes and sizes

I come in different shapes and sizes.
Parts of me are curved, other parts are straight.
You can put me anywhere you like,
but there is only one right place for me.
What am I?

Which is faster, Heat or Cold ? Explain.

Can you solve the below algebraic mathematical equation?

Once while in his court, King Akbar asked Birbal to write something on a wall that makes one sad when read in good times and makes one happy when read in sad times.

He took only a few moment and wrote something that fit the requirements. What did he write?

Eight of us go fourth, not back, to protect our king from an attack. What are we?

Bay of Bengal is in which state? 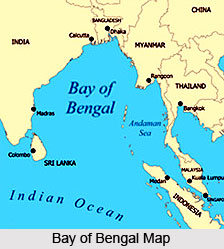 A journalist was investigating a sacred cult in the jungles of Africa when he was caught by one of the person. He was confined in a cave till the leader arrived. The leader told him that he need to tell him a statement. If he thinks the statement is true, then the journalist head will be chopped off. If he thinks that the statement is false, his head will be smashed with a hammer.

What statement did the journalist make to survive? 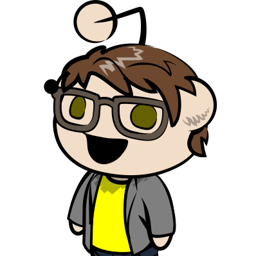