There's one "sport" in which neither the spectators nor the participants know the score or the leader until the contest ends.

John replied, when asked how old he was. In 2 years he will be twice as old as he was five years ago.' How old is he ? 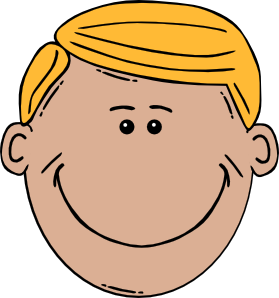 As shown in the image, the nine Dogs are square fenced. By constructing just two square fences can you make sure that two Dogs cannot meet each other without crossing the fence? 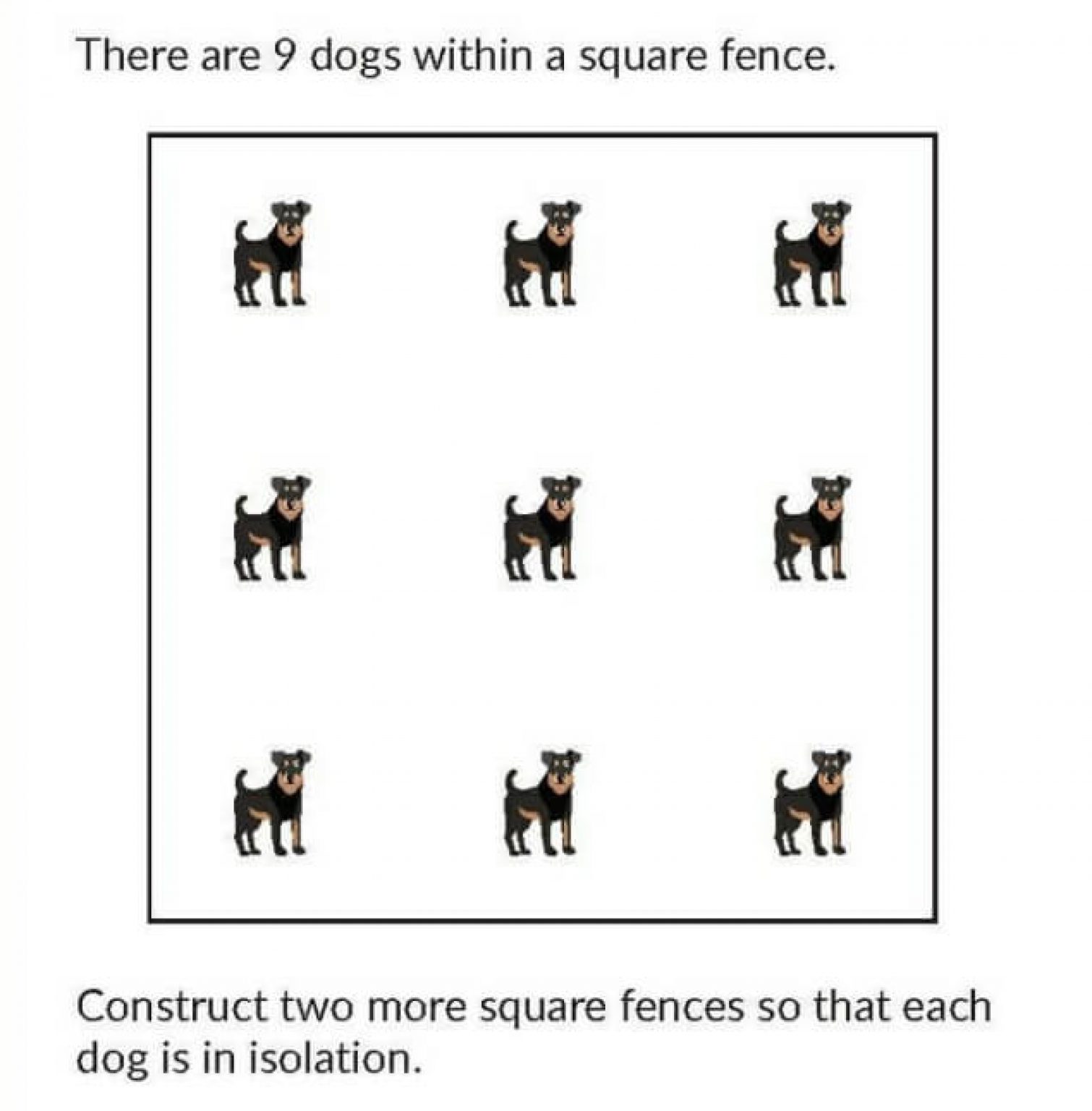 If six children and two dogs were under an umbrella, how come none of them got wet?

A boy was at a carnival and went to a booth where a man said to the boy, "If I write your exact weight on this piece of paper then you have to give me $50, but if I cannot, I will pay you $50." The boy looked around and saw no scale so he agrees, thinking no matter what the carny writes he'll just say he weighs more or less. In the end the boy ended up paying the man $50. How did the man win the bet?

This process kept repeating till it fell on the last leaf losing 1/75th of its volume.

Can you calculate the total percentage of loss from the initial volume when the drop has fallen to the last leaf accurate up to two decimal places?

As you can see that fifteen matches have been used to form an arrangement. What you have to do is remove any six of them to make them ten.