f you were running a race, and you passed the person in 2nd place, what place would you be in now?

A fresh card pile is taken out of a box (the pile has 54 cards including 2 jokers). One joker is taken out and then the cards are shuffled for a good amount of times. After shuffling, two piles are made by dividing that one pile.

What is the possibility that one of the piles will have a card sequence from A to K in order? 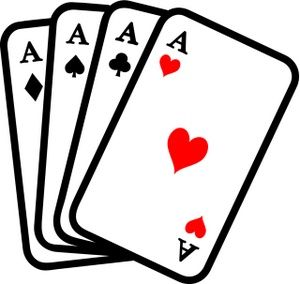 As a whole I am both
safe and secure.

Behead me and I become
a place of meeting.

Behead me again and I am
the partner of ready.

Restore me, and I become
the domain of beasts.

A man plots the murder of his wife. His plan is full proof. Nobody saw them leaving their house. He stabbed her with a knife while driving. She died on the spot. He threw her body in a valley. He threw the knife carefully wiping his finger prints on a random garbage bin. Then he went back to his home and no one was watching him this time as well.

After an hour, he was called by the local police department who informed him that his wife was murdered. They asked him to reach the scene of crime immediately. But as soon as he arrived at the crime scene, he was arrested by them.

How did the police know that he himself is the murderer?

Twenty One Eyes can not see

What has six faces, but does not wear makeup, has twenty-one eyes, but cannot see?

Why is a river so rich ? 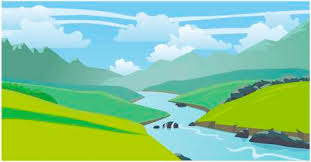 Can you write down eight eights so that they add up to one thousand?

A little girl goes to the store and buys one dozen eggs. As she is going home, all but three break. How many eggs are left unbroken?

A bus driver was heading down a street in Mexico. He went right past a stop sign without stopping, he turned left where there was a "no left turn" sign, and he went the wrong way on a one-way street. Then he went on the left side of the road past a cop car. Still - he didn't break any traffic laws. Why not?

How did the man in the booth know to give him two tickets without even looking at him? 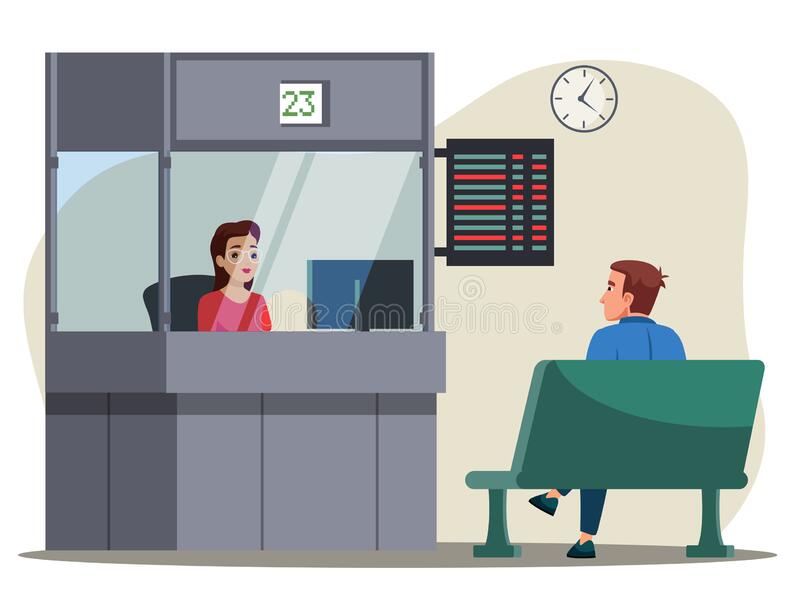 Can you analyze the pattern and find out the answer for: 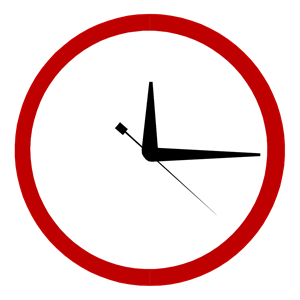 In Canada, a mathematical puzzle must be solved in order to win the lottery to classify it as a “game of skill” not gambling.