A man in a car saw a Golden Door, Silver Door and a Bronze Door. What door did he open first?

Never Occurs in a Day

What occurs twice in a week, once in a year but never in a day?

John is found dead in his office at his desk. The police have narrowed the suspects down to three people: Mrs. Jacob, John’s wife Hena and his business partner Jason . All three visited John on the day of his murder, but all three provide the police with stories of explanation as to the reason for their visit.
Police found John with his wrist watch still on his right arm, a torn up picture of his wife laying on the floor beside the trash can, and an ink pen in his right hand. On the desk, the police found a name plate, a telephone that was off the hook, and a personal calendar turned to the July 5th page with 7B91011 written on it. After examining this evidence, the police knew their suspect. Who was it ?

Things are just as they seem, right? Well, check again.
Can you count the number of tigers in this picture ? 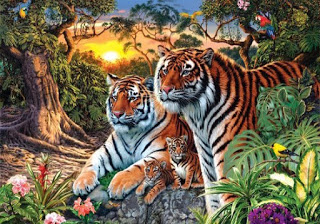 Find the Odd One Out

You can see three almost identical images below. Can you spot the odd one out from them? 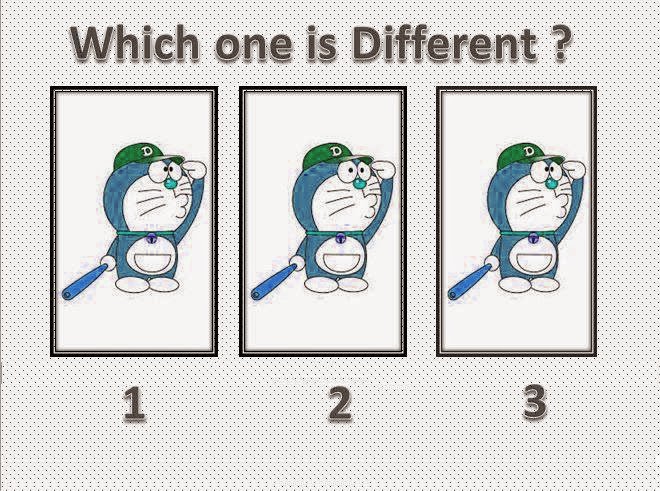 While Bella does not know the answer, do you ?

Decode this picture on T-Shirt and tell what it says ? 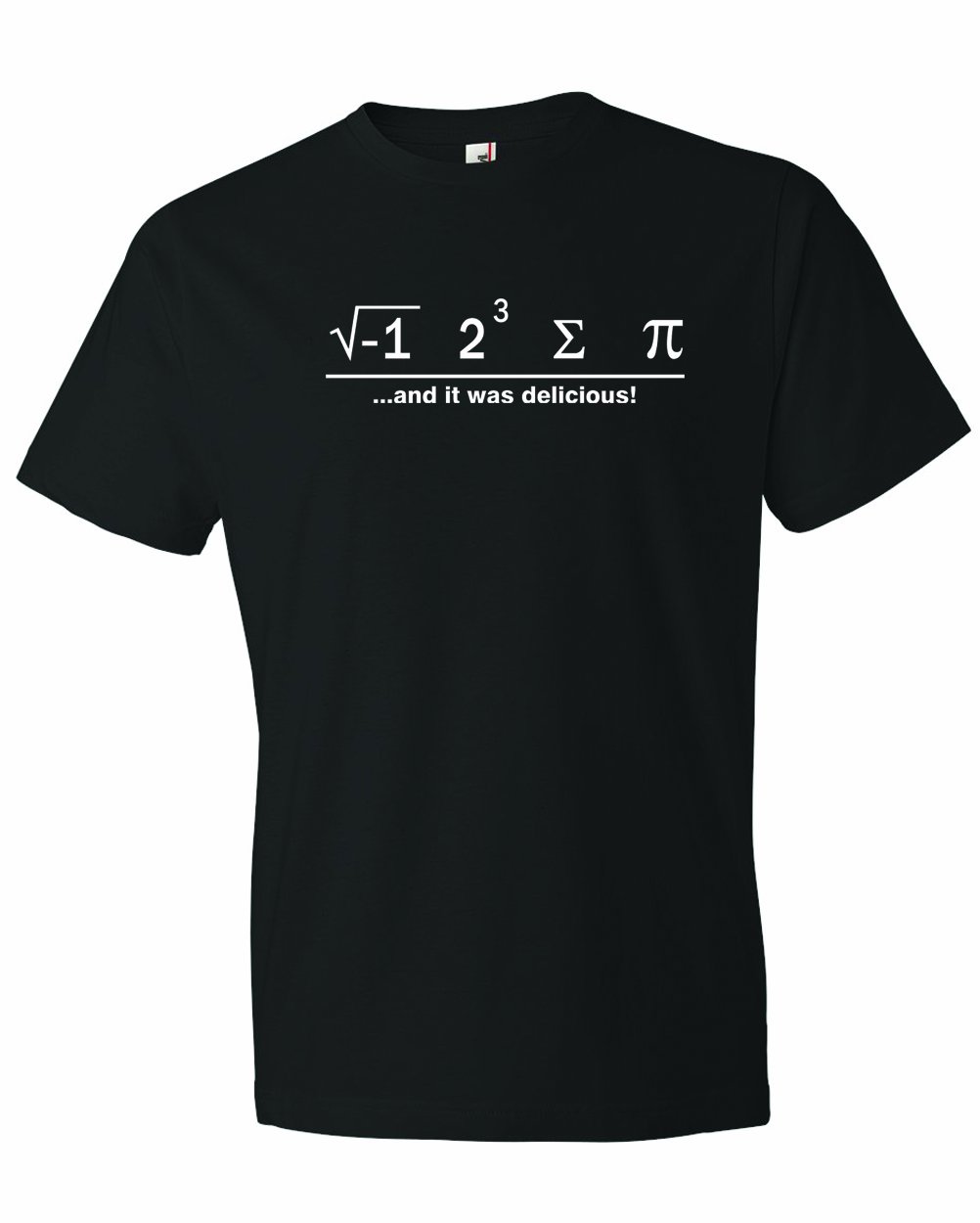 The measurement of time, That can't be found on a clock, But can be looked upon on a map.

Count the number of balls in picture below: 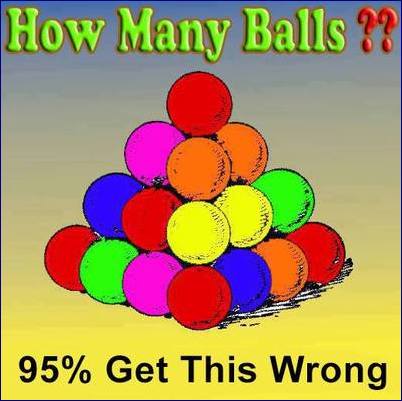